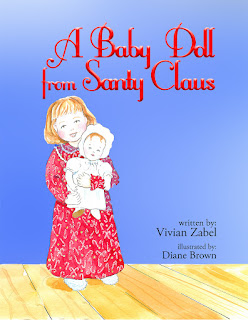 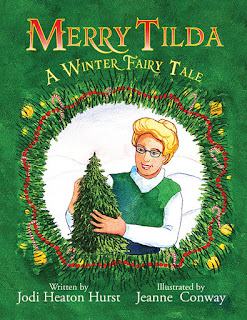 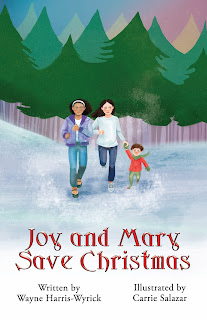 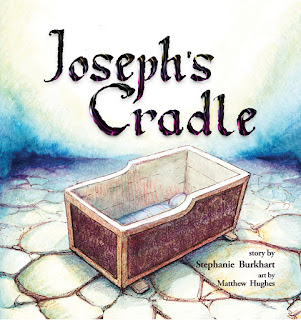 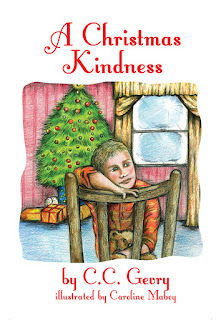 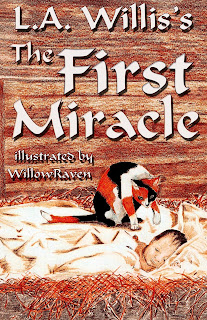 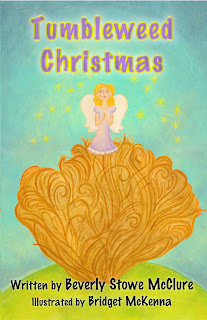 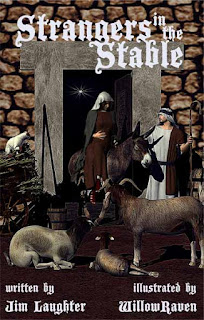 To purchase these and other 4RV titles, visit us online at www.4rvpublishingcatalog.com
Posted by Cheryl at 10:21 PM