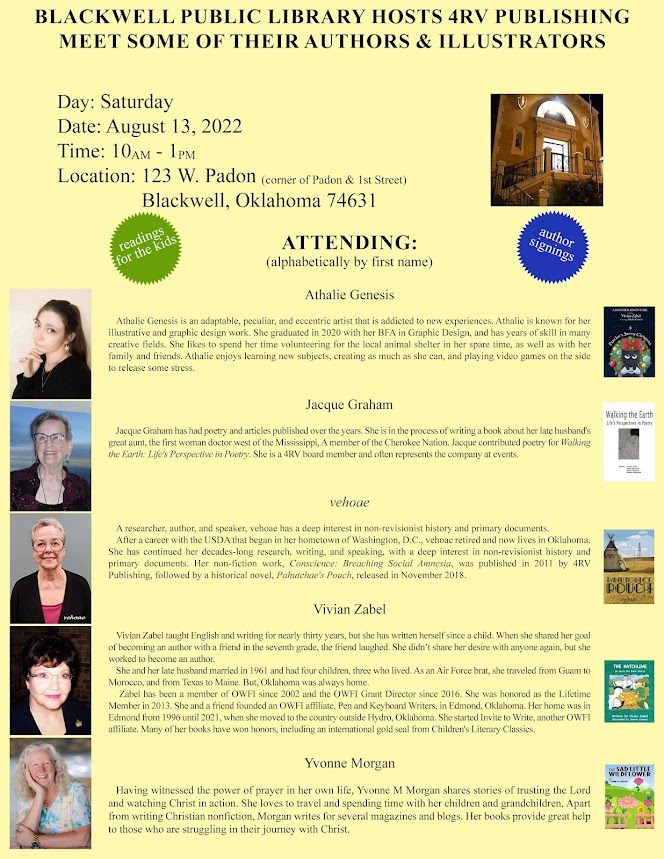 Posted by Aidana WillowRaven at 8:08 PM No comments:

Can All Kid's Stories be Turned Into Books? 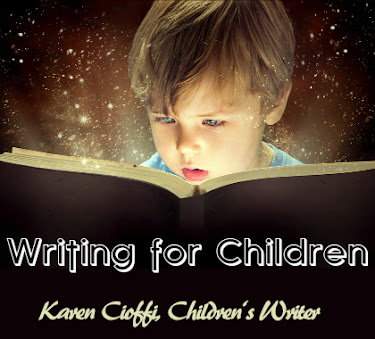 As a children’s author, editor, and ghostwriter, I’ve only seen one story that couldn’t tweaked, nudged, shaken, or even deconstructed and reconstructed into a publishable story.

The concept and author of that one book were, well, not quite all there. Dealing with so many clients, I’m surprised I’ve only had one so far.

Aside from that, though, most stories or drafts can be magically turned into something an author will be proud to be author of.

A big problem I see is that new authors sometimes don’t know what a publishable story is.

But, wait a minute …

Let me clarify what I mean about a publishable book because today, any story can be published, whether poorly written or well written story.

When I use the term “publishable,” I’m talking about a book that meets the standard children’s U.S. publishing guidelines.

Three of the top mistakes I see that would warrant taking another stab at your story or demolishing it and starting over are:

You’re writing a picture book or chapter book and have more than one point-of-view (POV).

Let’s go back a step and define POV. Every story has to be told from someone’s perspective. In other words, who is the story about?

It’s essential in young children’s writing that you clearly define who the protagonist (main character) is. And, there should only be one.

Jerry Jenkins, the author of over 190 books, says he avoids slipping into an omniscient viewpoint “by imagining my Point of View or Perspective Character as my camera—I’m limited to writing only what my character ‘camera’ sees, hears, and knows.”

So, POV is a critical element of your story. Check to make sure you have only one POV and it’s that of the protagonist.

Head-hopping is slipping from one character’s POV to another within the same page, paragraph, or sentence.

In the example below, Tommy is the protagonist:

Tommy dug his cleats in. He raised the bat to his shoulder. A second later, he watched the ball heading toward him . . . like a torpedo out of its tube. Without blinking, he swung the bat. CRRAACCK. Stunned, he dropped the bat and ran. Did . . . did I just hit the ball.

“Pete,” said Jim with a nudge, “you see that. I didn’t think he’d hit that ball—it came so fast.” Jim threw a pretend pitch. “Look at him running round the bases.”

The second paragraph in the example is a no-no. It brings Jim’s perspective into the story since Tommy couldn’t see or hear him.

Tommy is the protagonist and must know what’s going on in the story, or it can’t be in the story.

This could be rewritten, though:

Tommy dug his cleats in. He raised the bat to his shoulder. A second later he watched the ball heading toward him . . . like a torpedo out of it tube. Without blinking he swung the bat. CRRAACCK. Stunned, he dropped the bat and ran. Did . . . did I just hit the ball.

When Tommy raced to home plate, he heard Jim yelling, “I didn’t think he’d hit that ball—it came so fast.”

Now it’s all from Tommy’s point of view.

Children want to read about children. They want the protagonist to solve his own problem.

While parents or other adults in a story can be a support system, their involvement needs to be minimal. The young protagonist needs to come up with the solution to her problem.

Using “Stephanie’s Ponytail” by Robert Munsch, Stephanie wants to be unique. Here’s how the story starts:

“One day, Stephanie went to her mom and said, ‘None of the kids in my class have a ponytail. I want a nice ponytail coming right out the back.’”

The problem, though, is the day after Stephanie comes in with that particular ponytail, all the girls in her class have it. So, each day she tells her mother to create another specific kind of ponytail. The day after each new ponytail, the class copies her.

At the end, Stephanie comes up with a clever and funny idea that cures the class of copying her.

3. Jumping in without learning how to swim first.

You’ve wanted to write a children’s book for years. You have tons of ideas, and you’ve even written a couple down. It’s gotten to a point where you can’t wait any longer; you put one of your ideas into a story.

You type or write away and finally, you have your story, and it seems great.

-Picture books can be 10 pages, right?
-You ‘kind of’ draw, so you can create your own illustrations, right?
-You have a couple of rhymes here and there, so that’s good, right?

While you may have a great story idea, standard picture books are usually 32 pages, and of those pages, 24-26 are for story and illustrations. Unless you’re a professional illustrator, you shouldn’t create your own illustrations. And, either you’ve written a rhyming story or not.

There are lots of other elements that you need to be aware of before jumping in to write a publishable book.

So, there you have it, three top children’s writing mistakes.

Hope these tips help you when you sit down to write your story. 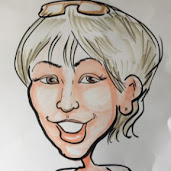 Karen Cioffi is an award-winning children’s author, a successful children’s ghostwriter with 300+ satisfied clients worldwide, and an author online platform instructor with WOW! Women on Writing. For children’s writing tips, or if you need help with your children’s story, visit: https://karencioffiwritingforchildren.com

You can check out Karen’s books at:
https://karencioffiwritingforchildren.com/karens-books/

Posted by Karen Cioffi at 3:30 AM No comments: