Buttoning Up Your Characters

Your ideas have come quickly and centered around a plot you have wanted to develop for some time. Your characters, however need to be more uniquely defined.


Have you ever noticed the unique quality and design of a particular button? In some cases a button can be so intricate or finely designed that one could create an entire outfit around just that one amazing button. 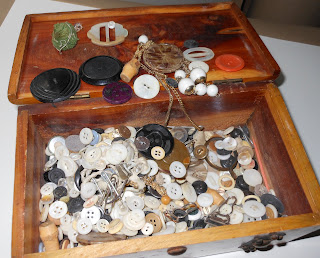 I have a box of buttons that have been collected and added to over the years. Many of them came from street vendor sales on Canal Street in NYC. But there are notions counters, flea markets, and even online sales of button collections that can contain many fascinating varieties. Using the buttons to develop a character can be more than a fun exercise. It can actually help to create an entire cast of characters.


Put a handful of buttons on your desk or work area. Take a look at them. Separate out some of the most unique. These are your main characters. Who are they? Let me explain. 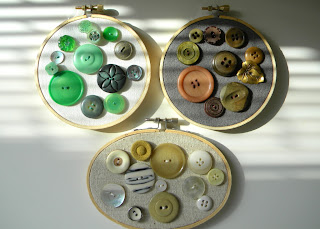 Right over here is a velvet button. It is dark blue and so soft on the outside. If you squeeze it a bit, however, you will feel that it is only covering a very hard interior. Ah, this character may have all the smoothness of velvet but inside there is a heart of stone. 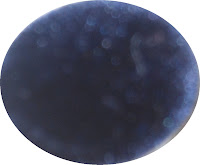 Next to that is a wooden button. It is very plain and worn on the outside edges, but here in the center a little brass piece has been added. The shine and sparkle draw your eye in at once. This character has seen pain and heartache, but keeps that glow no matter what has occurred in the past. 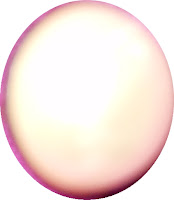 What about this button? It is a simple pearl. There is a decided pinkish tinge to this one. Maybe it is a character with great potential that has yet to be realized. This individual is beginning to become the person it was meant to be.

There is that silver button. A brushed metallic coating hides the glow that should be there. This character is struggling with some inner demons. The shine has been worn off, but it was there at some point before life intervened with problems. 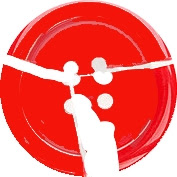 Those problems were not nearly as bad as the character who was developed from the broken button. Made of cheap plastic, it cannot be stitched, glued, or taped back together.
It might be useless unless something intervenes. Perhaps your character is searching for a cure, or remedy for a problem so large it seems insurmountable. 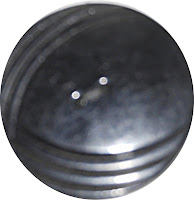 The first one is large, black, and shiny. It was most likely used on someone’s coat long ago. This character has a mystery connected with it. What happened in its past to create such a dark yet dramatic appeal.

The second is a finely crafted crystal. It is one of a group that once belonged together as a family. Even if you take one away from the family it still glows brightly. The light shines through it, around it, on it, and can not be overshadowed. This character is your hero or heroine. Overcoming darkness with a light from within. No tragedy is too great for this character to handle. This character has the ability to shine light in the darkest places.
Perhaps the shiny black button and the finely crafted crystal are opposing personalities you will want to develop.

Who is living in your button collection?