What were you afraid of as a kid? 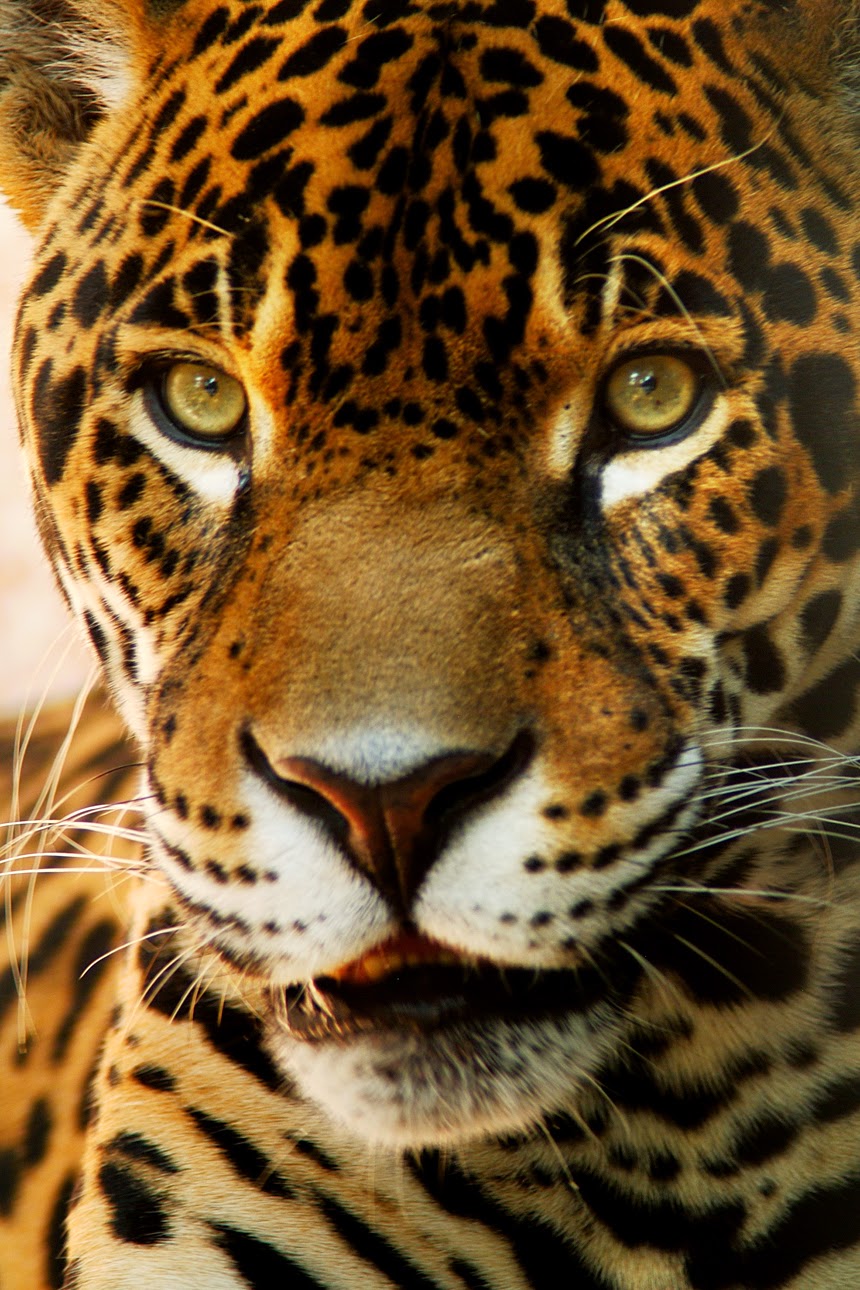 Hot tears bubbled into my child’s eyes when the minivan pulled into the preschool parking lot. Like a caged animal, Erica usually strained against the straps of her car seat to be released. Erica LOVED preschool, from the dress-up corner to snack time to the hamster named Peanut to chasing boys around the playground. On this bright morning, however, my three year old was kicking and holding onto the straps for dear life.


A lioness could not have been more proud of her cub’s attack; but where was the danger? I braved a few bruises to lean in and heard Erica mutter about a leopard at school. Today. What?!? Dashing to the entrance, I grabbed Mrs. “B”, the head teacher. “Erica won’t get out of the car. She thinks a leopard is at school?!?”

Puppets. That explained it. The only other bad day for Erica at preschool had been when a firefighter used puppets to explain fire safety. To say puppets freaked out my child would be an understatement. As only good teachers can do, Mrs. B quickly transformed Erica back into my happy child who skipped into school holding her hand with a promise she could sit next to her backstage to see how the show worked. She came home raving about being brave to stick her hand in a puppet.

Does it matter now?
It isn’t St. Patrick’s Day and Erica isn’t three anymore, but sixteen—to this day a fan of the stage and NOT puppets. When writing for older kids, it is time consuming but worthwhile to create a back story for each character including a made-up childhood. Each tidbit might not make it into the book, but you will draw from the well to write a richer story.  School stories abound—easily put down, easily forgotten—with stereotypical bullies, team defeats, unbending teachers and catty friendships. To help you write a book worth re-reading, develop characterizations that include fears, secrets, and giddy joys left over from childhood. In the classic book The Secret Garden, the invalid Colin irrationally believed from a young age he was doomed to suffer a crooked back, coloring the household’s treatment of him for years.

When I write middle grade fiction, I worry about creating realistic friendships. Imagine the emotional, weighty moment between teen friends when they discover something uniquely shared between them from childhood: a favorite song, amusement park ride, unusual color, a worst nightmare, a special toy. My father-in-law and stepmother share a birthday on Valentine’s Day, a fun discovery bonding two people from different countries. Once, while visiting a friend’s home, tears filled my eyes when I noticed a teddy bear identical to one I had loved and lost decades ago.
·       Do you have a childhood fear or passion that lingers to teen/adulthood?


·       Have you worked it into your writing via characterization, symbolism, flashback?
Posted by Suzanne Cordatos at 1:00 AM