4RV Release: Stepping into a New Role: Stories from Stepmoms 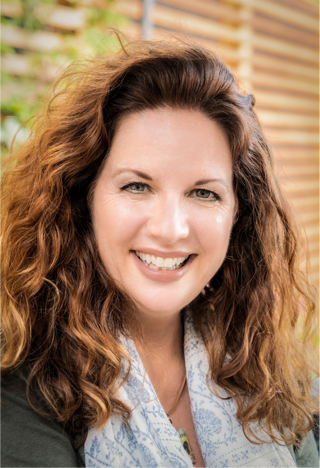 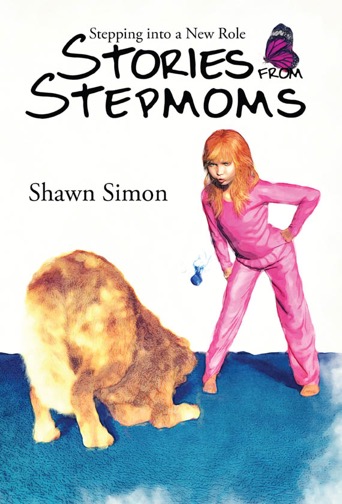 4RV Publishing's newest release is the nonfiction book Stepping into a New Role: Stories from Stepmoms by Shawn Simon.

Anyone who thinks becoming a stepmom would be easy has a surprise waiting for her, the same surprise the author did.

Author Shawn Siimon thought being a stepmom would be easy until her stepdaughter spit on her dog. Then, she decided to make it her mission to meet other stepmoms and hear their stories. Once she did, she felt supported and no longer alone. Sharing those stories became a stepmom support group in writing.

This book, a collection of stories from stepmoms, contains tales of inspiration, triumph, tribulations, and joys of being a stepmom.

As Craig Shoemaker (Comedian of the Year from the American Comedy Awards, ABC, and two-time Emmy Winner, NATAS) states: The world of step-parenting is rarely explored. It must be similar to maiden voyages by explorers in the 1400’s. It’s scary, treacherous, and sometimes painful. But if we have a guide book, such as the one Shawn wrote, the new world can be bright and beautiful. Thank you for being our Step-Navigator!