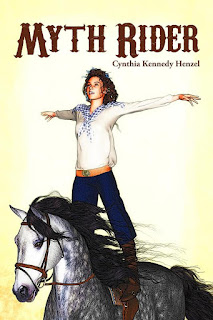 4RV Publishing now offers authors of new releases to chose whether they want the first version of their book to be hardback or paperback, a new option. Many books were released before we had this choice and are in paperback. Authors could and can have the other version as a new release by paying for the few expenses involved in a new ISBN and reformatting required. Ingram offered us a good deal for the month of August, and several authors took advantaged of the promotion: 1/2 price for releasing a hardback or submitting a corrected interior for a current manuscript. 4RV passed the opportunity to all authors.

Several chose to have their book reissued as hardback versions. The first finished and released is Myth Rider, a 4RV Young Adult imprint, by Cynthia Kennedy Henzel. As a 2015 release, this book is eligible for several awards and competitions, some of which require entries be in hardback. Also, Viji Chary's Porcupine's Seeds, illustrated by Bridget McKenna, has now been re-released in hardback format under the 4RV Children's Corner imprint. 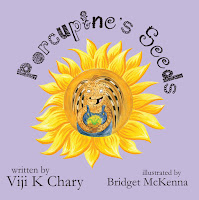 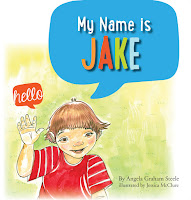 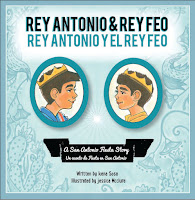 When 4RV receives promotions from Ingram, we  post them on the 4RV Bulletin Board so that authors and/or illustrators can benefit.