Back up your data 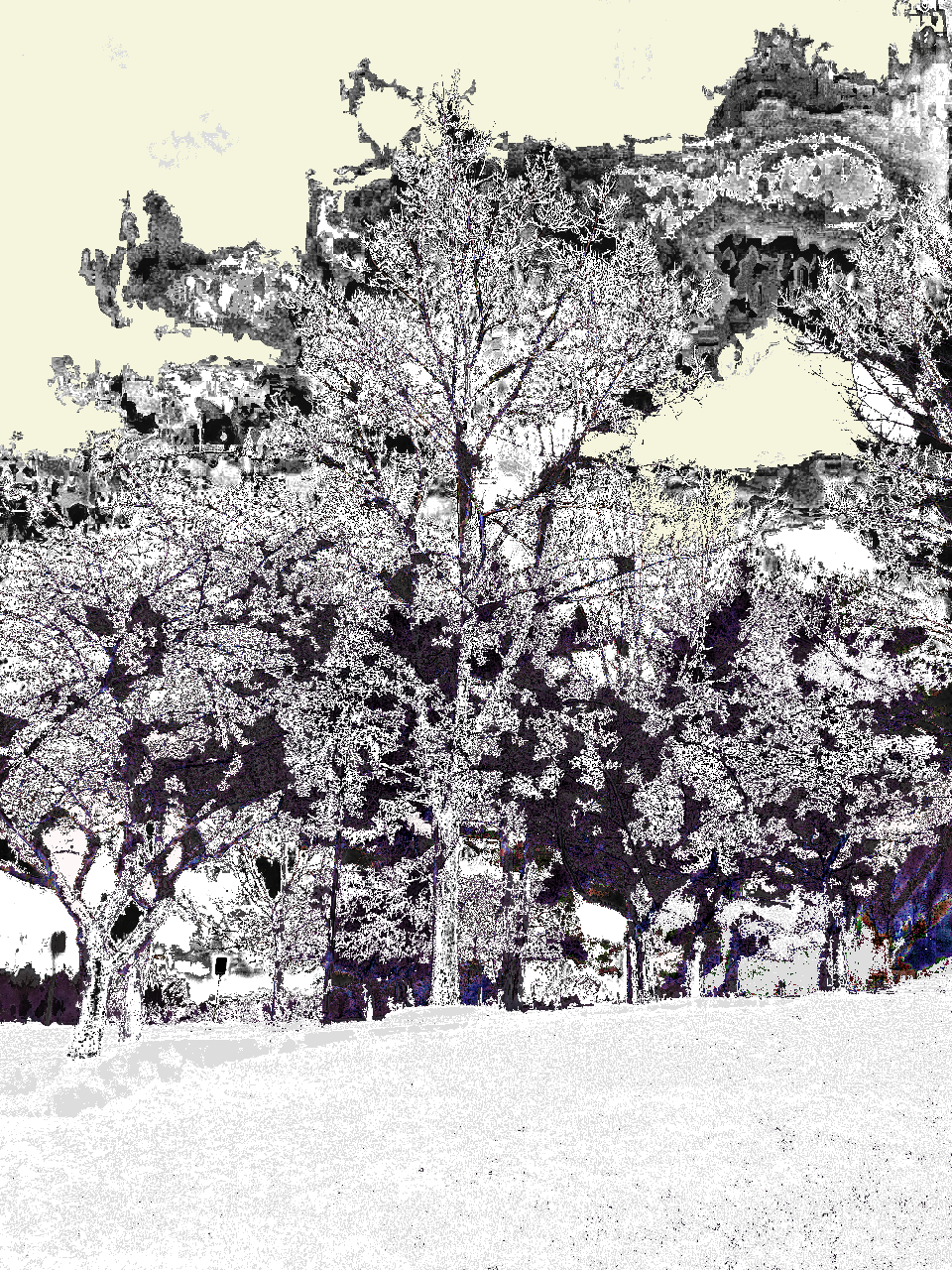 A couple of weeks ago my laptop died. It refused to power up. No warning -- suddenly there was a message about the battery being low, even though the power cord was plugged in at the time. Then the machine switched itself off and refused to come back on.

There was nothing wrong with the power cord  -- I have another laptop that belongs to my day job, and it uses the same one -- but there it was -- dead.

This was the laptop that I used for my writing. I used a tool called Scrivener. I love it, but using it means that whatever I'm writing pretty much exists only on my laptop.

However, I'm paranoid about data loss, so I regularly compile (produced a .doc or .rtf version of my novel) and save it somewhere. I had a  onedrive disk mapped onto my laptop, and thus it's accessible from anywhere. I did this regularly, about once a day.

I had two novels I was working  on in scrivener, and thus I have current .doc versions of both of them. When I replace my laptop, I can import them back into scrivener, which will be something of a pain, but doable. In the mean time, I can turn on track changes and continue to work on them.

So what should you take away from this? Back up your data. Use Onedrive, or Dropbox, or something else, but make sure you have copies of your work. You never know when you're going to need it.
Posted by Margaret Fieland at 3:33 PM