4RV Publishing has just released or will release within the next few weeks the following books: Rebuilding Your Life by the Owner's Design by Danny R Von Kanel; Boo's Bad Day by Penny Lockwood (aka Penny Ehrenkranz), illustrated by Deborah C. Johnson; Tales from Mike's World by Mike McNair; Kimmy Finds Her Key by Wayne Harris-Wyrick, illustrated by Bridget McKenna; and A Wandering Warrior by Harry E. Gilleland, Jr. 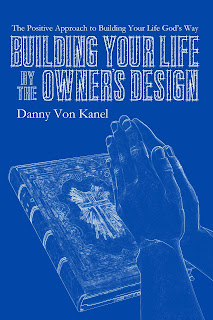 Building Your Life by the Owner's Design shows readers they can build their lives one frame at a time, taking them through the five spiritual growth stages and lead to a life that has meaning, impacts their world, and brings glory to God. When asked why people would want to buy his book, Danny Von Kanel replied:

Though the market has its share of books on spiritual maturity or personal growth, none offer five stages of maturity, none use a construction metaphor throughout in addressing spiritual maturity, and none attempt to place biblical characters in stages of maturity. Building Your Life by the Owner's Design also differs from other books in its use of building scriptural analysis, assessment checklist, sample surveys, and unique research. 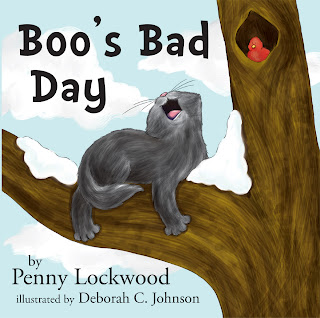 Boo's Bad Day takes readers to a day in the life of kitten Boo, who sneaks out the house and discovers that freedom, by himself, can be scary. Readers experience the frightful things Boo encounters and the lesson learned.

Penny Lockwood's words are brought to life by Deborah C. Johnson. Together they create an adventure story for children of all ages. 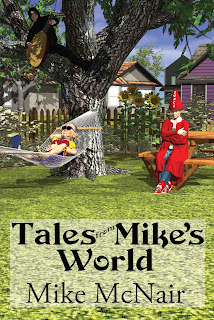 Mike McNair's heart attack and quadruple bypass surgery in 2000 triggered a strange side effect -- a compulsion to write. Since the attack, he has written two hundred newspaper articles, a novel (A Distant Summer, 4RV), a children's picture book (Sammy the Shivering Snowblower, 4RV), and a story that's been read by millions on the Internet.

Cover art is by Aidana WillowRaven. 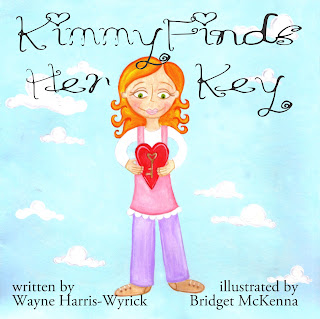 A soon-to-be released picture book Kimmy Finds Her Key, by Wayne Harris-Wyrick, contains a story that helps children understand that "things" aren't the key to happiness. When Kimmy's mom tells her to find her key, Kimmy doesn't understand at first, but she begins the search.

Bridget McKenna uses her quirky style to bring another children's story to life. 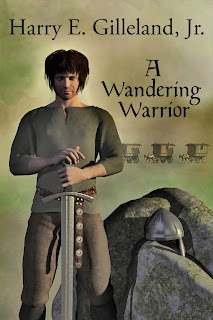 The final soon-to-be released is an adventure-historical-romance by Harry E. Gilleland, Jr.: A Wandering Warrior.

As he excels with historical stories, Harry continues his story-telling with A Wandering Warrior.

A Wandering Warrior, an action–adventure novel, takes place in twelfth century England. Thomas Beaumont, a commoner, warrior and an itinerant soldier, loses his uncle in battle and his brother through the duplicity of another. He wanders over the country, using his skills to live and to search for the man who killed his brother.
His search brings him the love of a traveling young woman, but romance must wait for revenge.  The twists and turns of fate challenge the warrior in many ways, often creating doubt for success. The goals at the ends of his searches hold a reader’s interest.

Cover art is by Aidana WillowRaven.